Nansen Dialogue Centre in Osijek is a local government organization founded in April 2001.

The project of the New Vukovar School came into being as a response to the problem and adverse consequences of the ethnically divided educational system. The objective of the project which the Nansen Dialogue Centre has striven to implement ever since 2003 is to establish the first integrated school in Vukovar fulfilling the needs of children, parents and teachers, offering to new generations modern and high quality education based on European values of integration of differences and peaceful co-existence of citizens of different ethnic backgrounds. The Kingdom of Norway, where the Nansen Dialogue Network was established, long ago showed interest in providing funding for the project, and in early 2014 a contract was signed with the Ministry of Science on the establishment of the school, for which a donation of 1.3 million euros was approved in the first stage.

Participants of the meeting informed the President of the current status of the process within the Ministry, as well as the status of negotiations with the local community, which should result in the selection of the building and foundation of the school at the beginning of the school year 2015/2016. President Josipović, who has extended his strong support to the New School project since the outset, expressed hope that the New School will offer parents an additional option of the educational programme for their children with the view of fostering better mutual respect and development of common values of different ethnic communities living in Vukovar.

Source: Office of the President of the Republic of Croatia

Yesterday (16th of May 2014) in Beli Manastir we organized a premiere of documentary film “Will you say hi to me on the bus?”. This documentary film was created within the project “Intercultural... 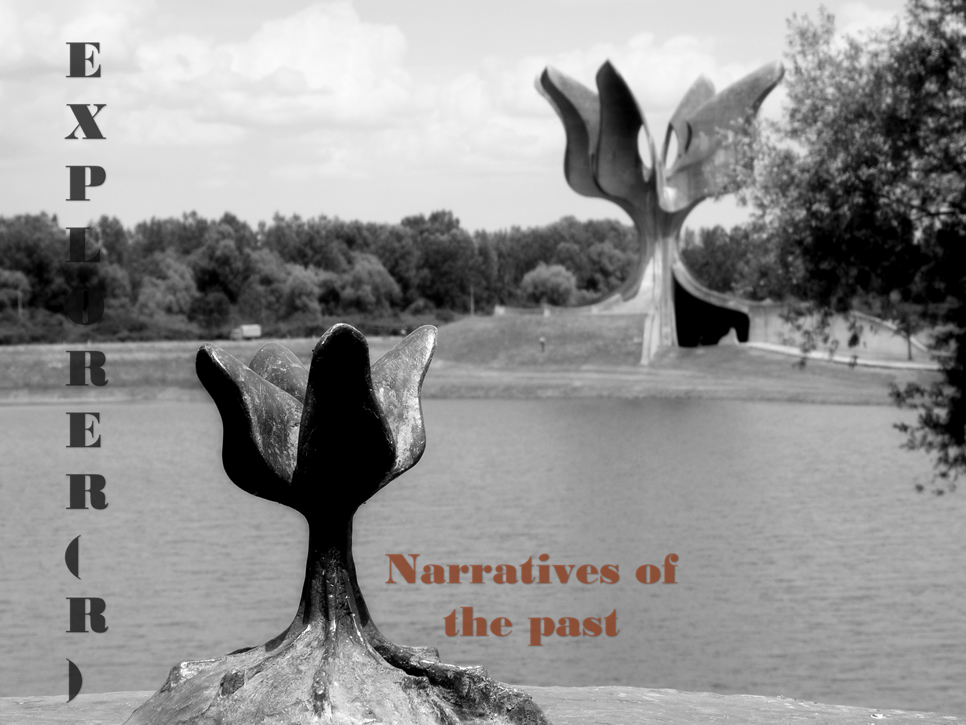 Start of the EXPLORE(R) project – Narratives of the past

We are announcing the beginning of a new project EXPLORE(R) – Narratives of the past funded by the EVZ Foundation (Erinnerung Verantwortung Zukunft), which as a logical sequel of the Jewish Osijek...

During the 5th and 6 April of 2013. workshop participants attended a two- day seminar at which they introduced themselves to each other through family photos. Bojan Marjanović (sociologist) and Dea Ajuduković...