Yesterday (16th of May 2014) in Beli Manastir we organized a premiere of documentary film “Will you say hi to me on the bus?”.

This documentary film was created within the project “Intercultural education through personal histories” that is being implemented by Nansen Dialogue Centre and Fade IN. Main goal of the project is promotion of cultural diversity and strengthening of cooperation among youth of all ethnic backgrounds. The project is financially supported by European Union (EIDHR program), Croatian Government- office for cooperation with NGOs, National Foundation for the Development of Civil Society in Croatia and Ministry of Culture of Republic of Croatia.

We would like to thank everybody who despite the bad weather came and gave their support to high school students from Vukovar and Beli Manastir who are participating in the realization of this project. 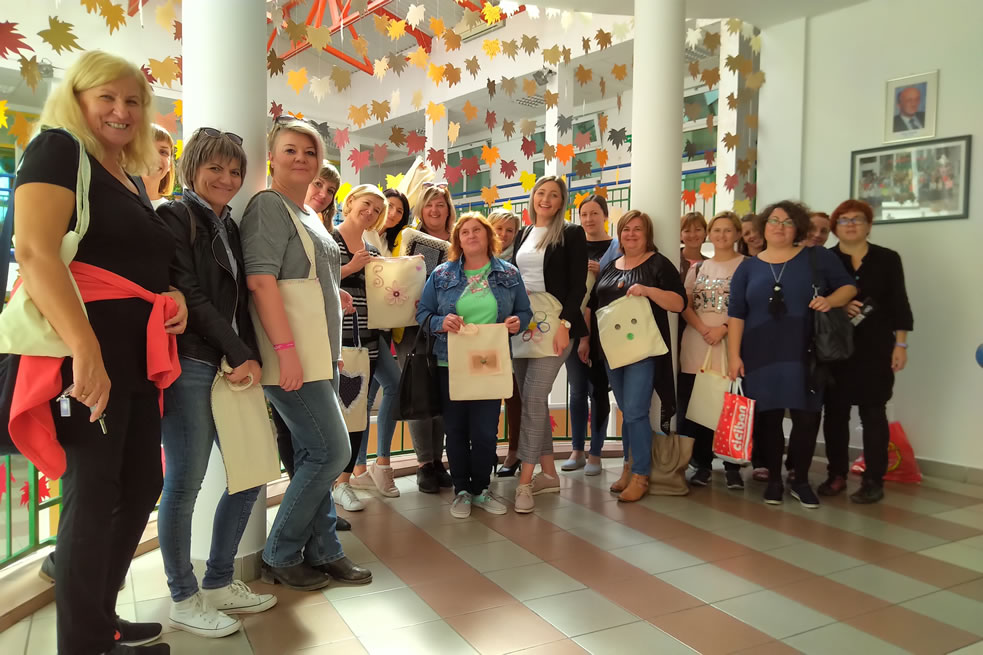